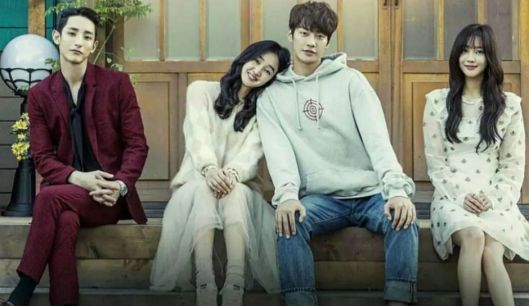 Hong Na-ri (Soo Ae) is a middle-aged flight attendant who suddenly comes home to find her deceased mother’s husband, Go Nan-gil (Kim Young-kwang), has decided to live in her house. The problem is her mother’s husband is three years younger than Hong Na-ri. Go Nan-gil runs a dumpling shop inherited from his late wife, where the shop and Na-ri’s house are located on a hotly disputed land. 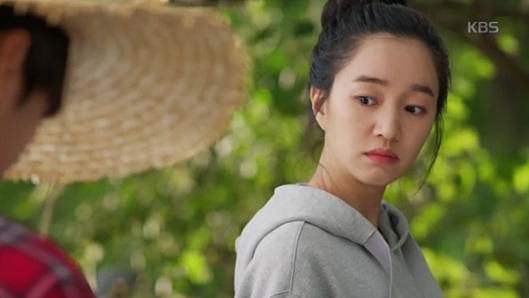 Soo Ae is a headstrong but meticulous flight attendant for Asiana Airlines who trusts her intuition too much and has trouble managing her emotions. She is left out in the cold when her boyfriend of nine years, Jo Dong-jin, whom she planned to marry cheats on her with her colleague, Do Yeo-joo. At first, Na-ri distrusts her stepfather Go Nan-gil and regards him as a con artist. However she later shows respect and starts to develop intimate relationship with him. She is still looking for the whereabouts of Hong Sung-kyu, her biological father. 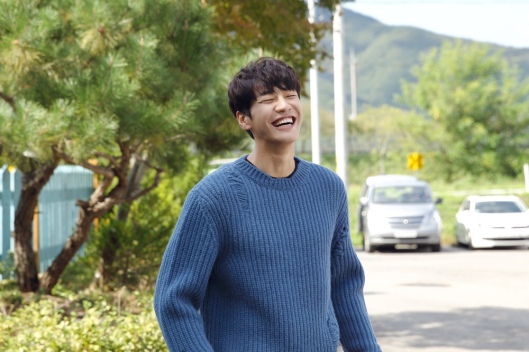 Go Nan-gil is the owner of Hong Dumplings. He had a rough past as a legendary gangster and debt collector in the bond industry. He has seen a lot for a man in his mid-20s, but behind the mix of light and dark, as well as warmth and coldness, he is a young man with a soft heart and has a desire to protect his family. He made a promise to his late wife, Shin Jung-im, to maintain the ownership of their dumpling shop and houses at all cost. Nan-gil later develop intimate relationship with his stepdaughter, Hong Na-ri. 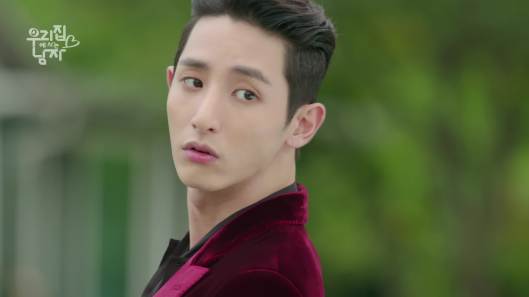 Kwon Deuk-bong is a genius and ambitious company director born with a golden spoon in his mouth. With a problematic family and inheritance issues to deal with, he can be cruel and moody but hides his dark nature with a cool facade. He has a law degree but ceases to practice it, instead he runs a robot museum in Seulgi, which gives him nickname “Robot” by the local people. He has been tasked by his father, chairman of the Green Land, to take the ownership of lands around Hong Dumplings and turn it into a holiday resort. Deuk-bong also has a crush on Na-ri. 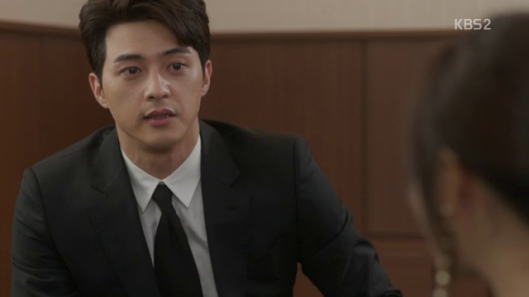 Jo Dong-jin is Na-ri’s insecure boyfriend, who cheats on her with Yeo-joo. Although he is currently in relationship with Yeo-Joo, he is still unsure with his decision to leave Hong Na-ri.